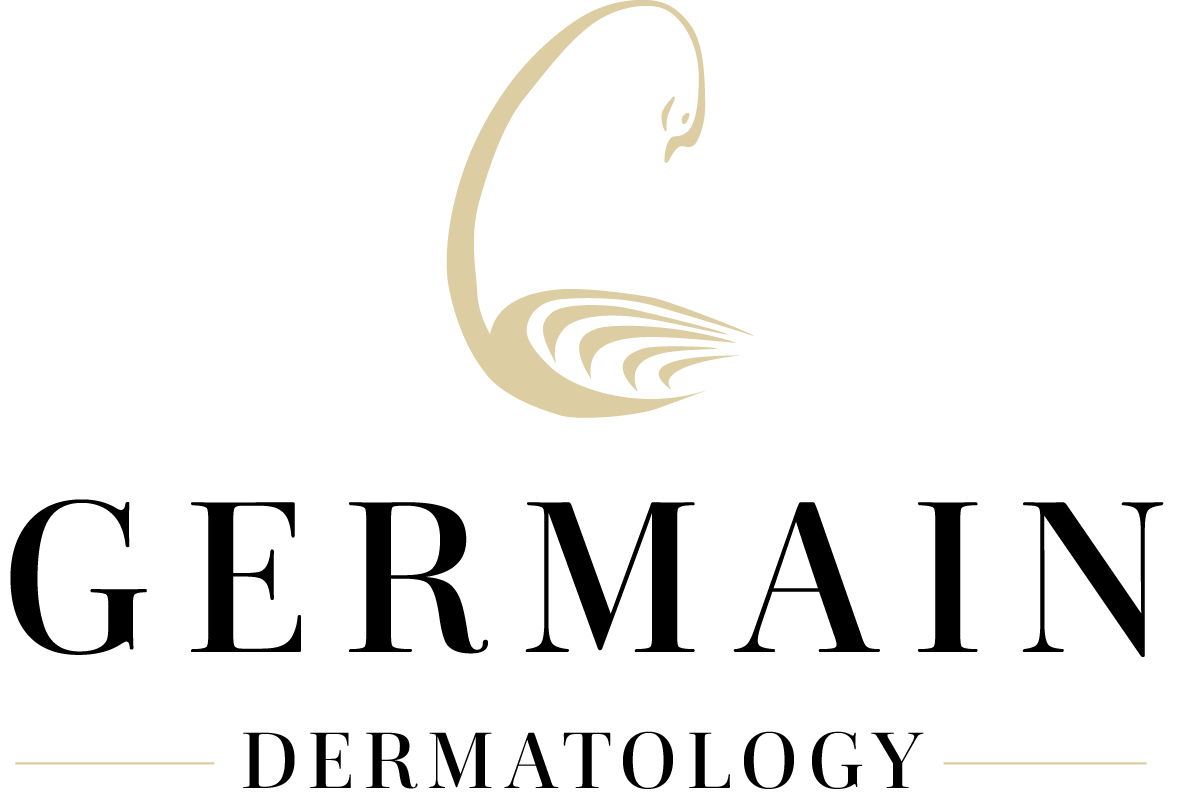 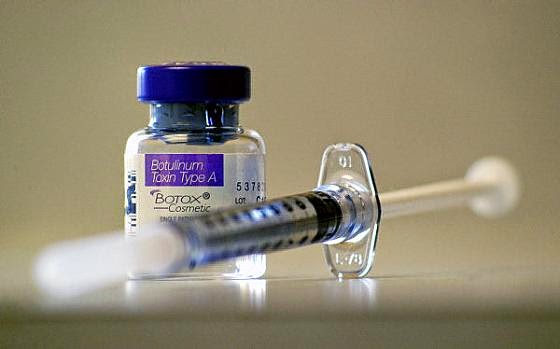 Depression is a growing medical concern, with major depressive disorder being the leading cause of disability for Americans aged 15-44. While conventional medications and therapy work for some depression is not a ‘one size fits all’ condition. Medical teams and researchers have continued to study depression in order to evolve treatment methods, prescriptions and ways to manage this imbalance for many of those suffering without a solution.

Recent studies are suggesting Botox as an effective treatment for Major Depression Disorder. “I know for sure that my patients feel better emotionally after having Botox.  I don’t medically think that Botox can ever be the principle treatment for clinical depression, but I am encouraged in the findings of using it as an adjunct therapy; and a way to make everyone feel a little bit better about life,” says Dr. Germain.

The following article by WebMD Health News writer Carolina Cassels, offers insight to this new use of the common wrinkle reducer, Botox- What are your thoughts?More Evidence Botox Works for Depression
by Caroline Cassels
A single injection of Botox, which is typically used to improve the appearance of facial wrinkles, may be an effective treatment for depression.

Investigators at the Hannover Medical School in Germany found that treating the facial muscles involved in emotion with Botox eases symptoms of depression.

“Our emotions are expressed by facial muscles, which in turn send feedback signals to the brain to reinforce those emotions. Treating facial muscles with botulinum toxin interrupts this cycle,” study investigator Prof. Tillmann Kruger said at a press conference at the American Psychiatric Association’s 2014 Annual Meeting.

According to the investigators, positive effects on mood have been seen in patients who’ve had Botox treatment for the frown lines in the area above the nose and between the eyebrows. To confirm these results, Kruger and colleague M. Axel Wollmer, MD, from the Asklepios Clinic North Ochsenzoll in Hamburg, Germany, did research on Botox injection as an additional treatment for major depression.

Six weeks after a single treatment, the Botox group had an average 47.1% reduction in depression symptoms vs. 9.2% in the placebo group.

The investigators found that the effect size was even larger at the end of the study. Improvement was also reflected when other tools were used to measure depression symptoms.

Kruger said Botox may offer a “novel, effective, well-accepted, and economic therapeutic tool for the treatment of major depression.”

These findings have since been repeated in two other studies.

The researchers are also testing Botox’s therapeutic potential in other psychiatric disorders.

Jeffrey Borenstein, MD, president and CEO of the Brain and Behavior Research Foundation in New York City, said at the press conference that pursuing new treatments for depression is “crucial.”

Borenstein said he’d like to see this line of research pursued in studies that include larger numbers of patients.

These findings were presented at a medical conference. They should be considered preliminary as they have not yet undergone the “peer review” process, in which outside experts scrutinize the data prior to publication in a medical journal.